Survivor Experiences of the Earthquake 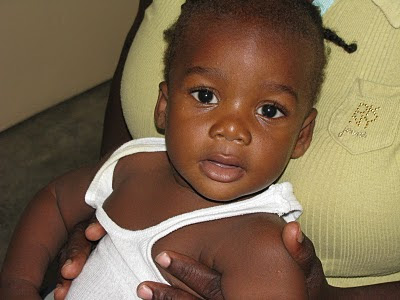 We’ve heard several people’s stories about where they were and what they were doing during the earthquake. One woman was outside and realized what was happening, as she had felt tremors before. But some other people around her, didn’t know what was happening and thought the loud noises were shooting; they ran into their houses and then the houses collapsed and they were killed.

Another woman was at work, on the fourth story of a building. When the earthquake started, she sat frozen at her desk, while all of her co-workers fled the building. She is in poor health. She said the building first swayed to and fro and then it went up and down. But it didn’t collapse. When the earthquake was over, her colleagues rushed back into the building and helped her out, as her health isn’t good. When she walked home from work, she saw body parts in the street and heard people calling from buildings.

Another woman was in a large house during the earthquake. First she ran upstairs, and then she ran outside along with the other people in the building. No one was hurt, but the house was destroyed. She said that she couldn’t stop laughing. Even as people came by the house seriously injured, all she could do was laugh. Shock is displayed in different ways. How can this have happened? In 45 seconds 140,000 people lost their lives and there was billions of dollars in property damage. How could it seem real?
Posted by Maria Carroll at 7:31 PM