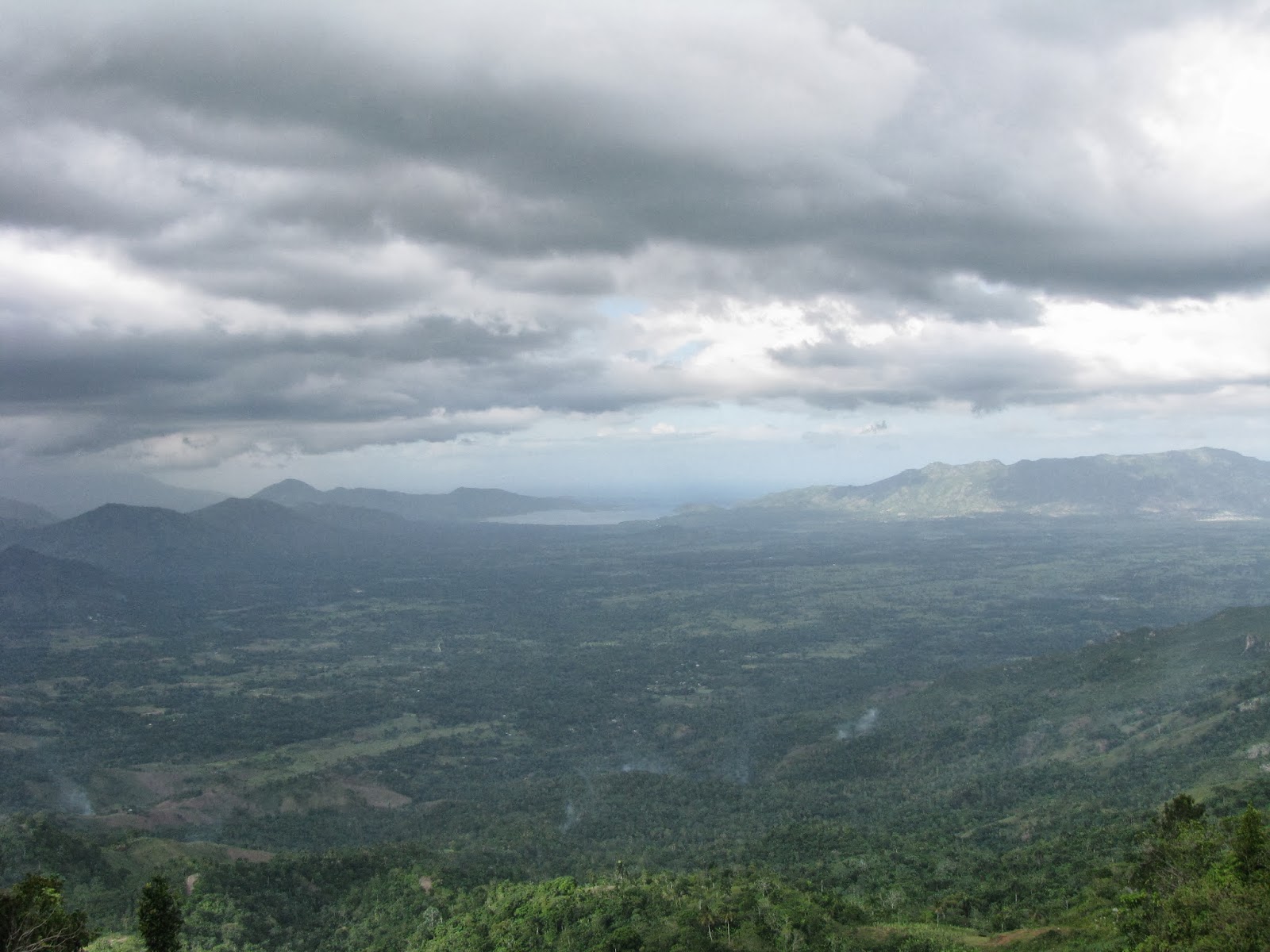 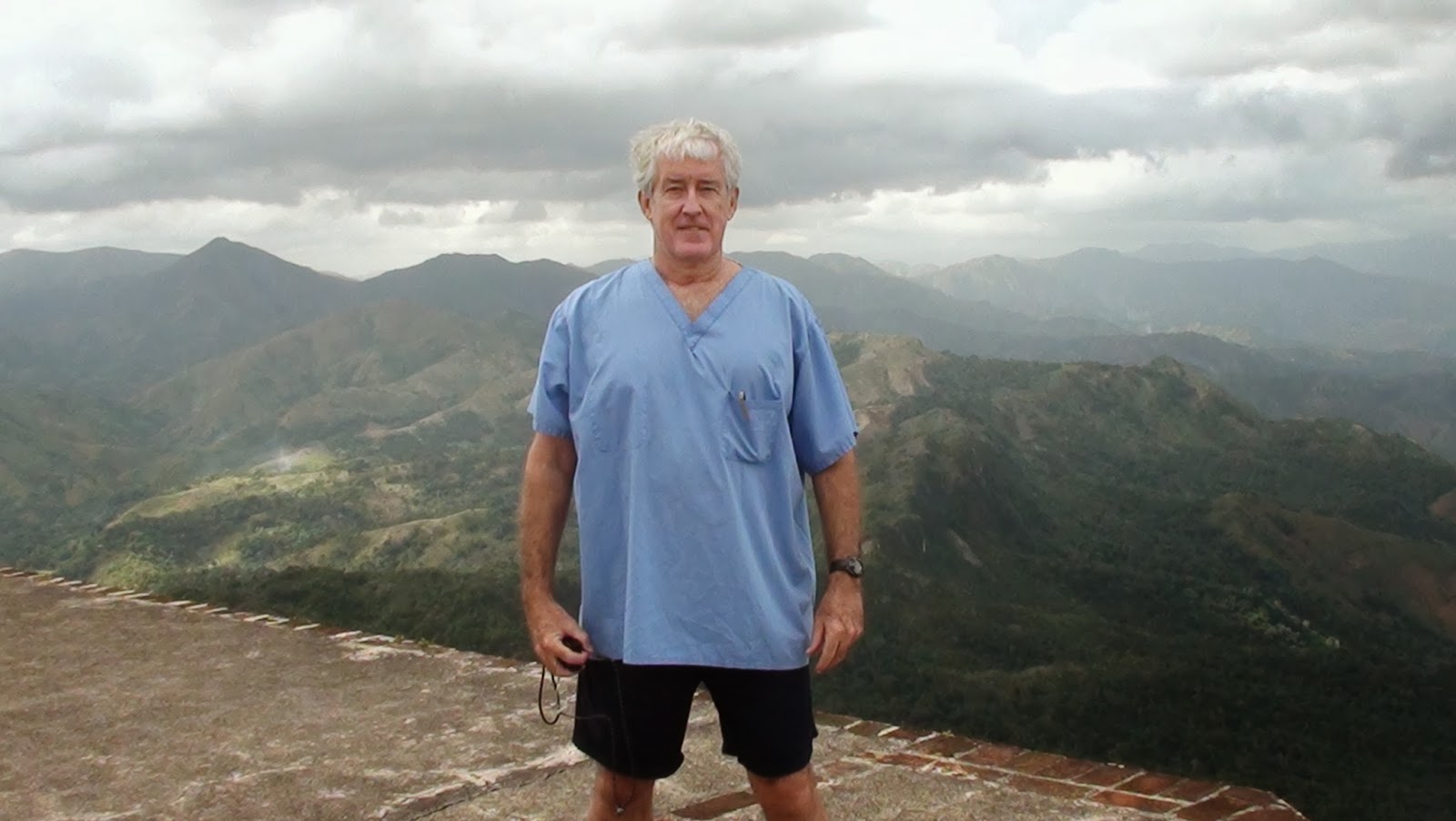 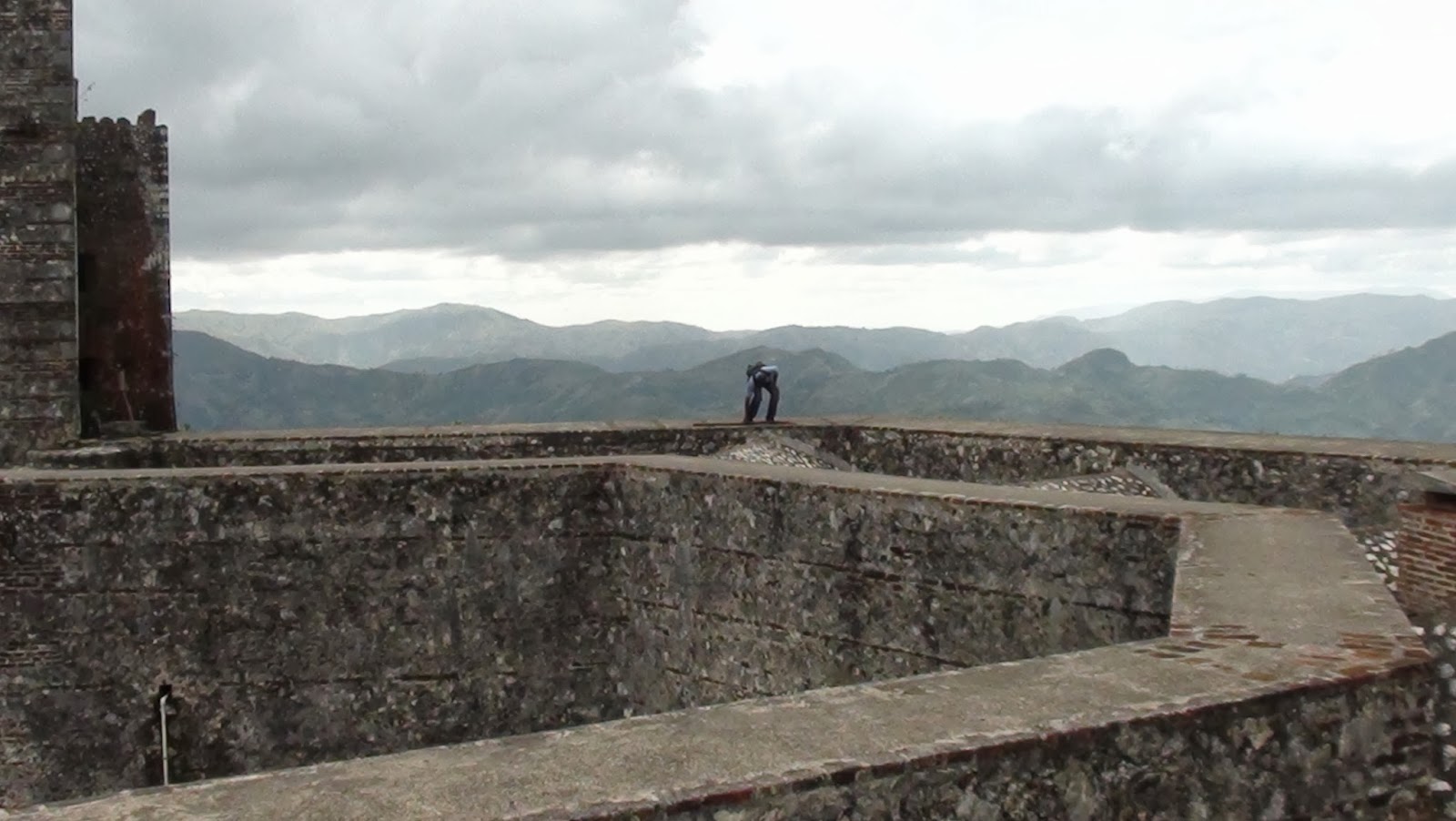 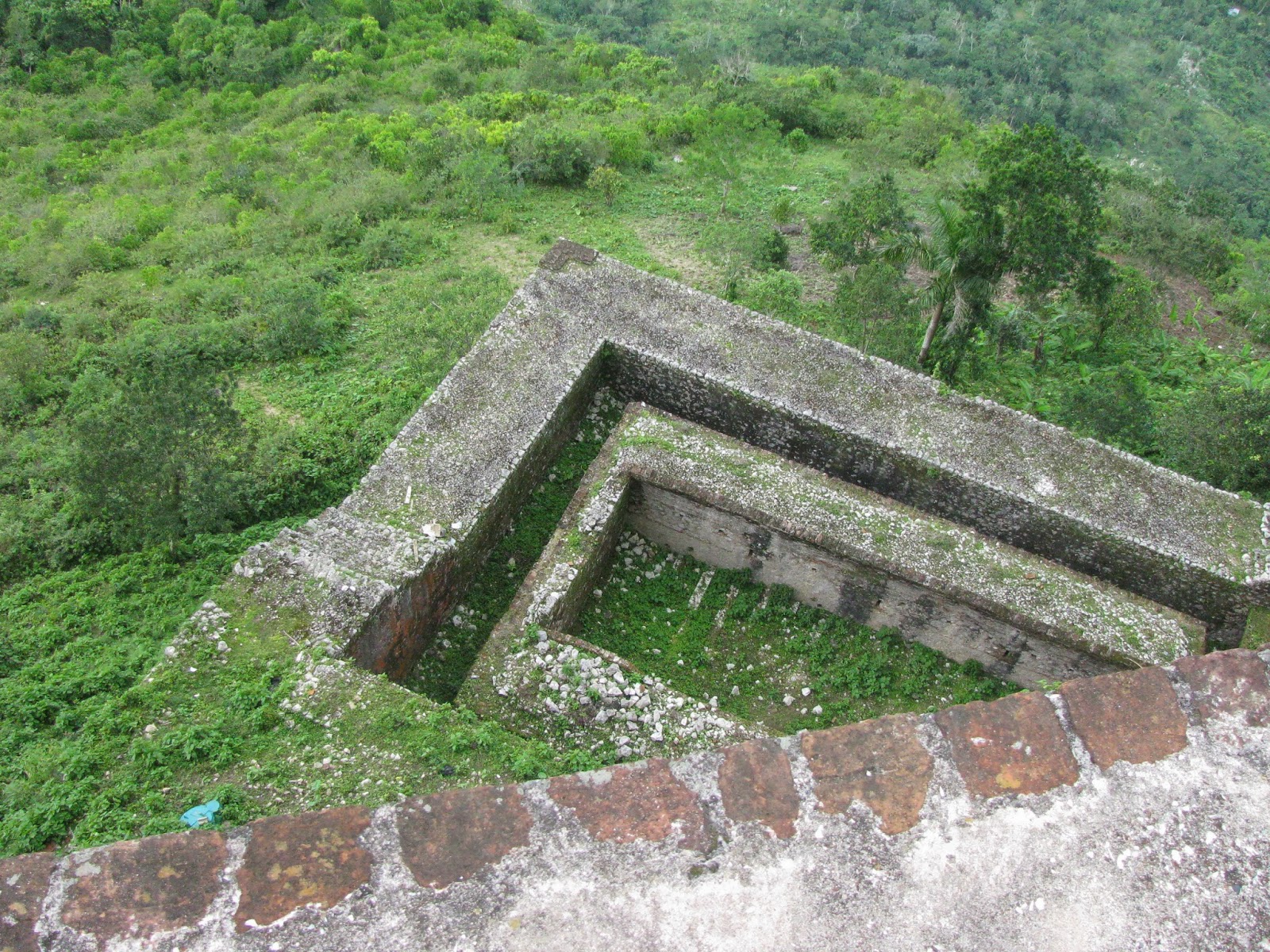 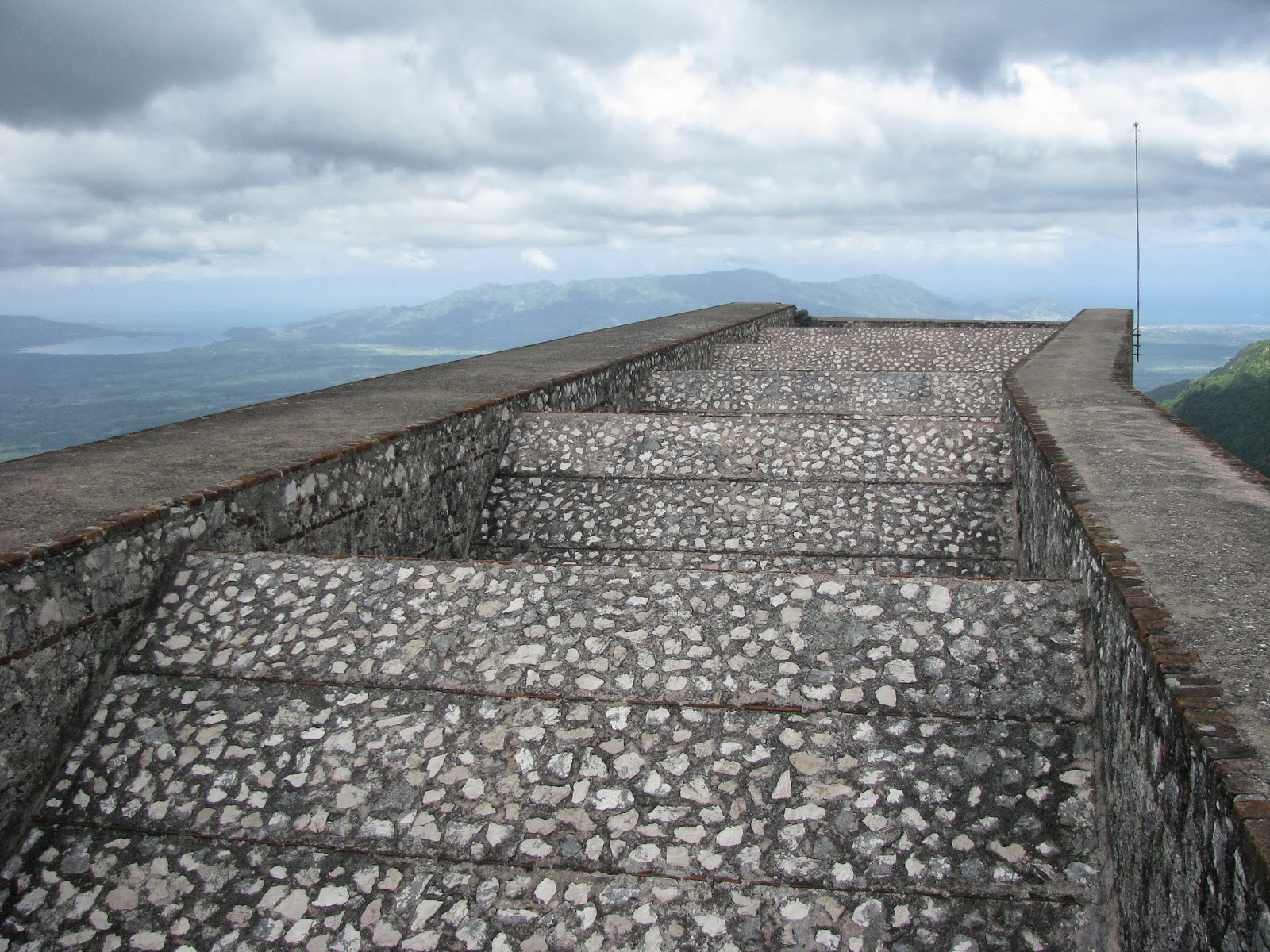 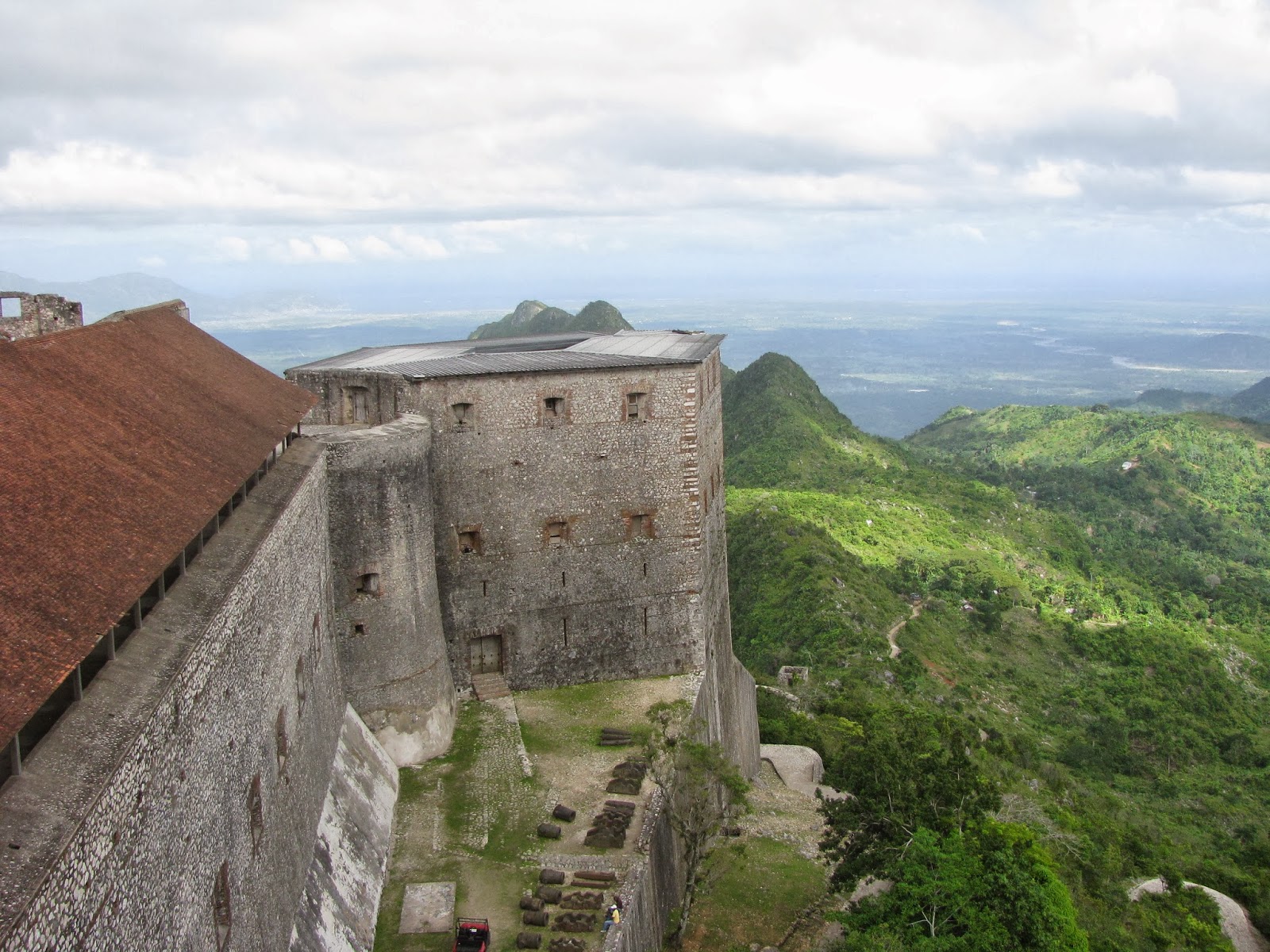 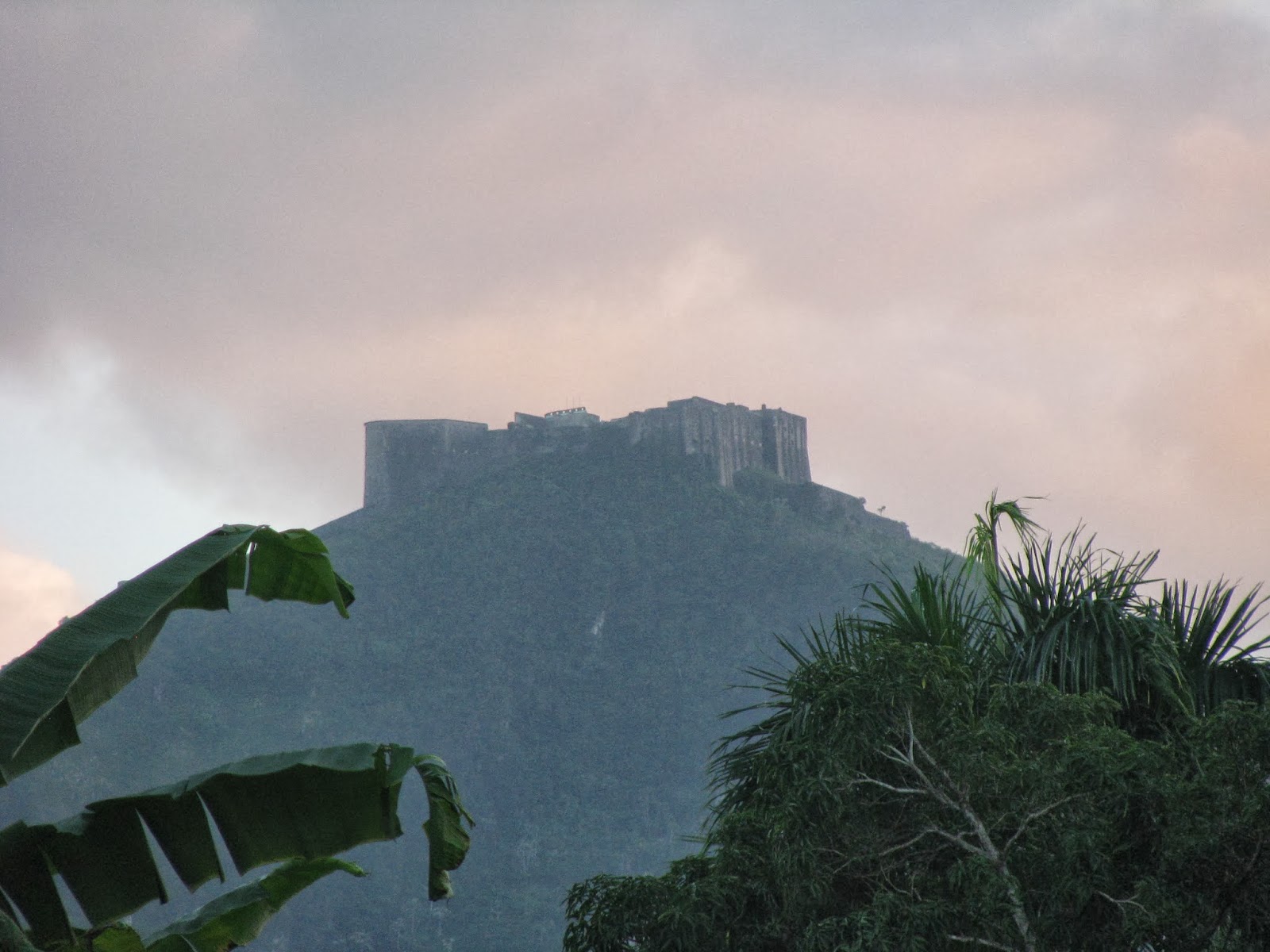 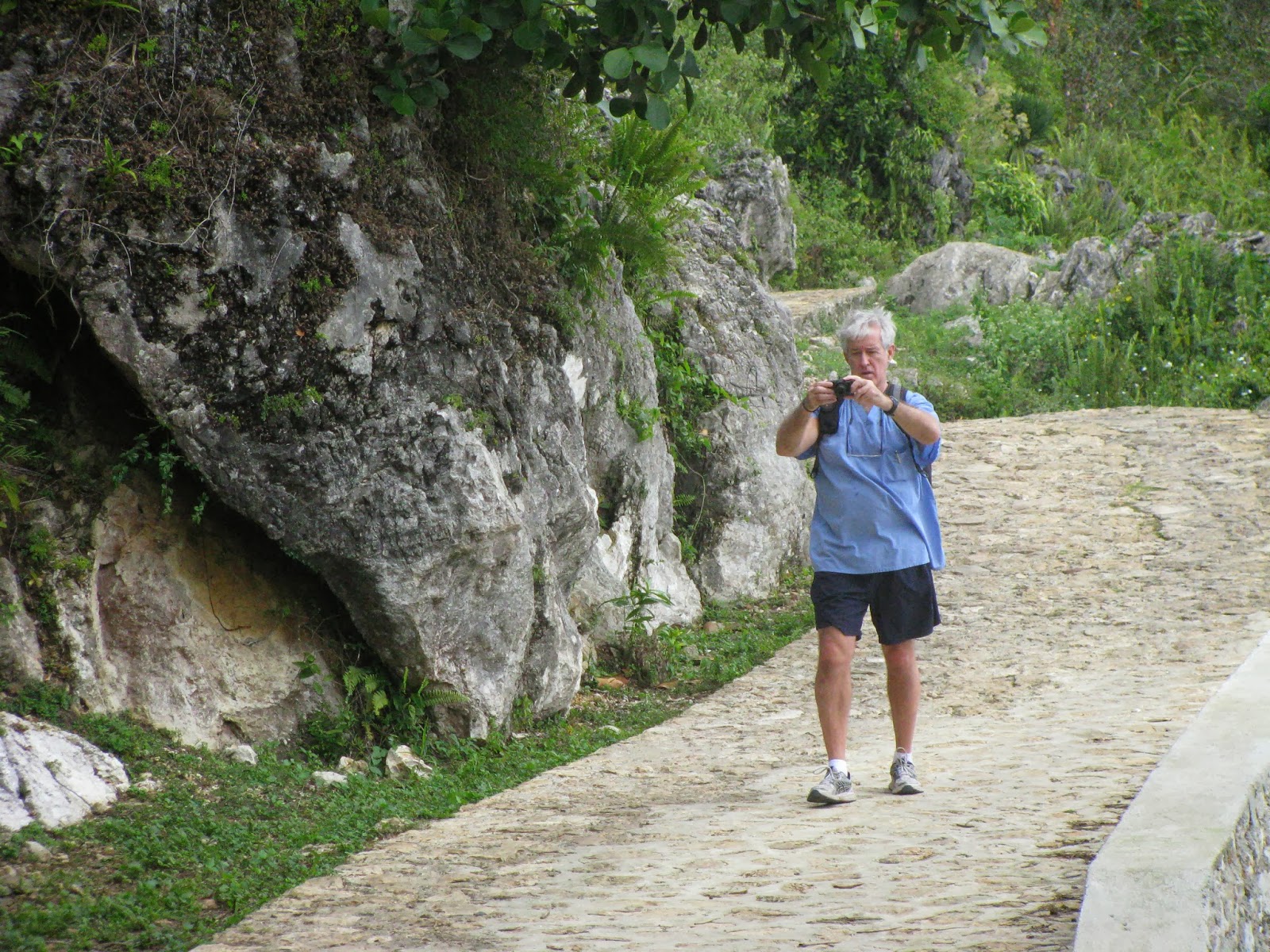 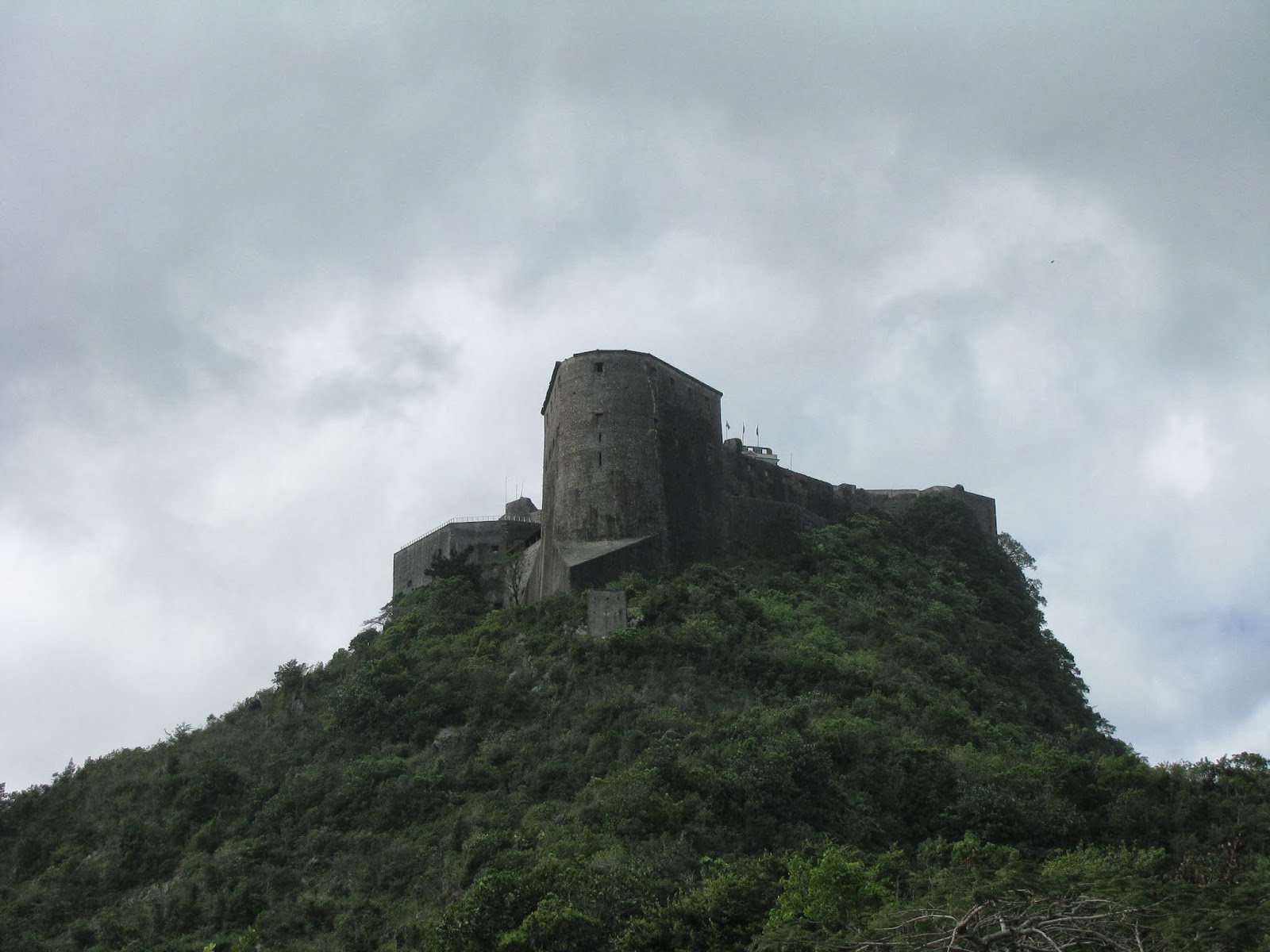 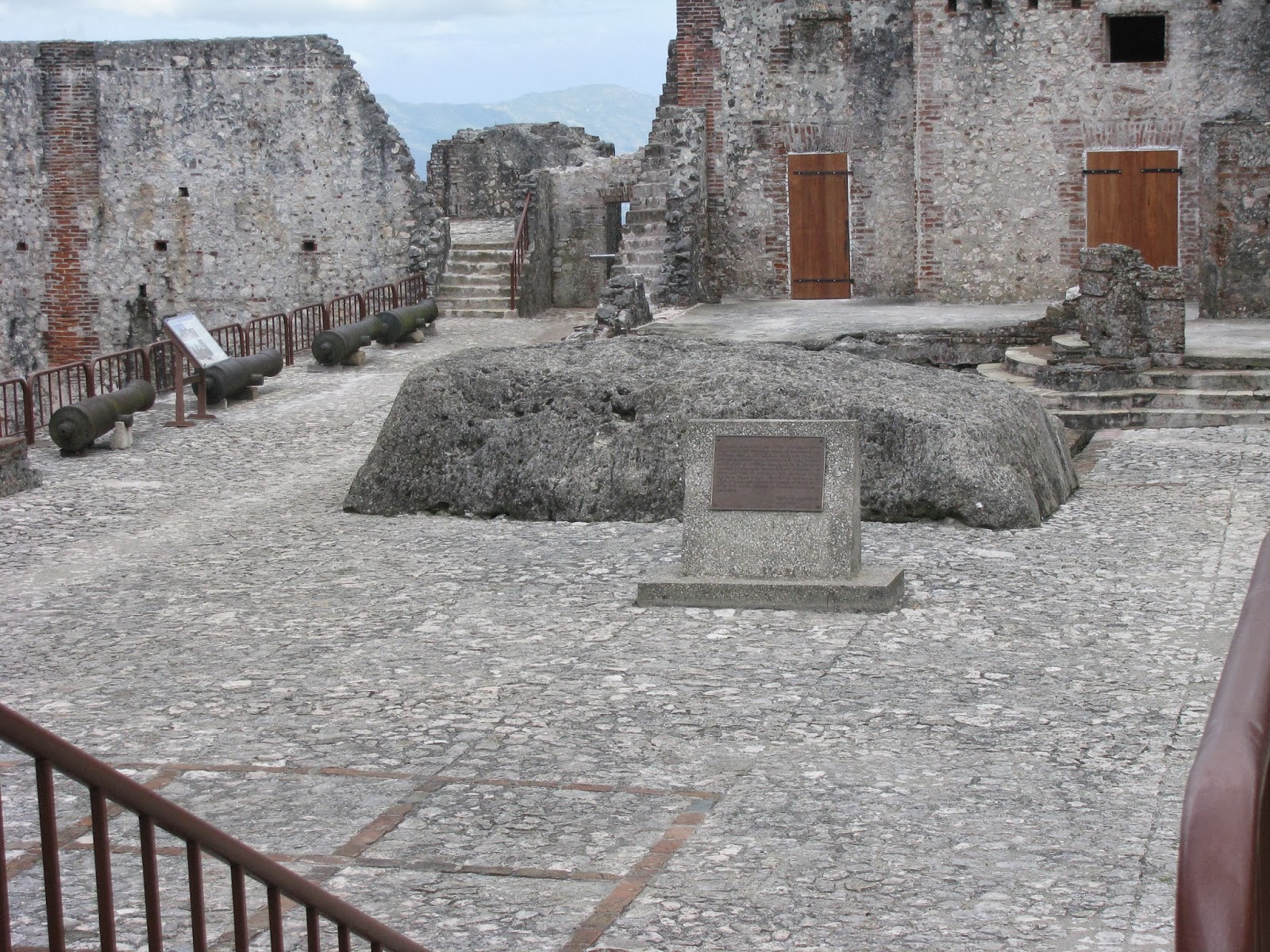 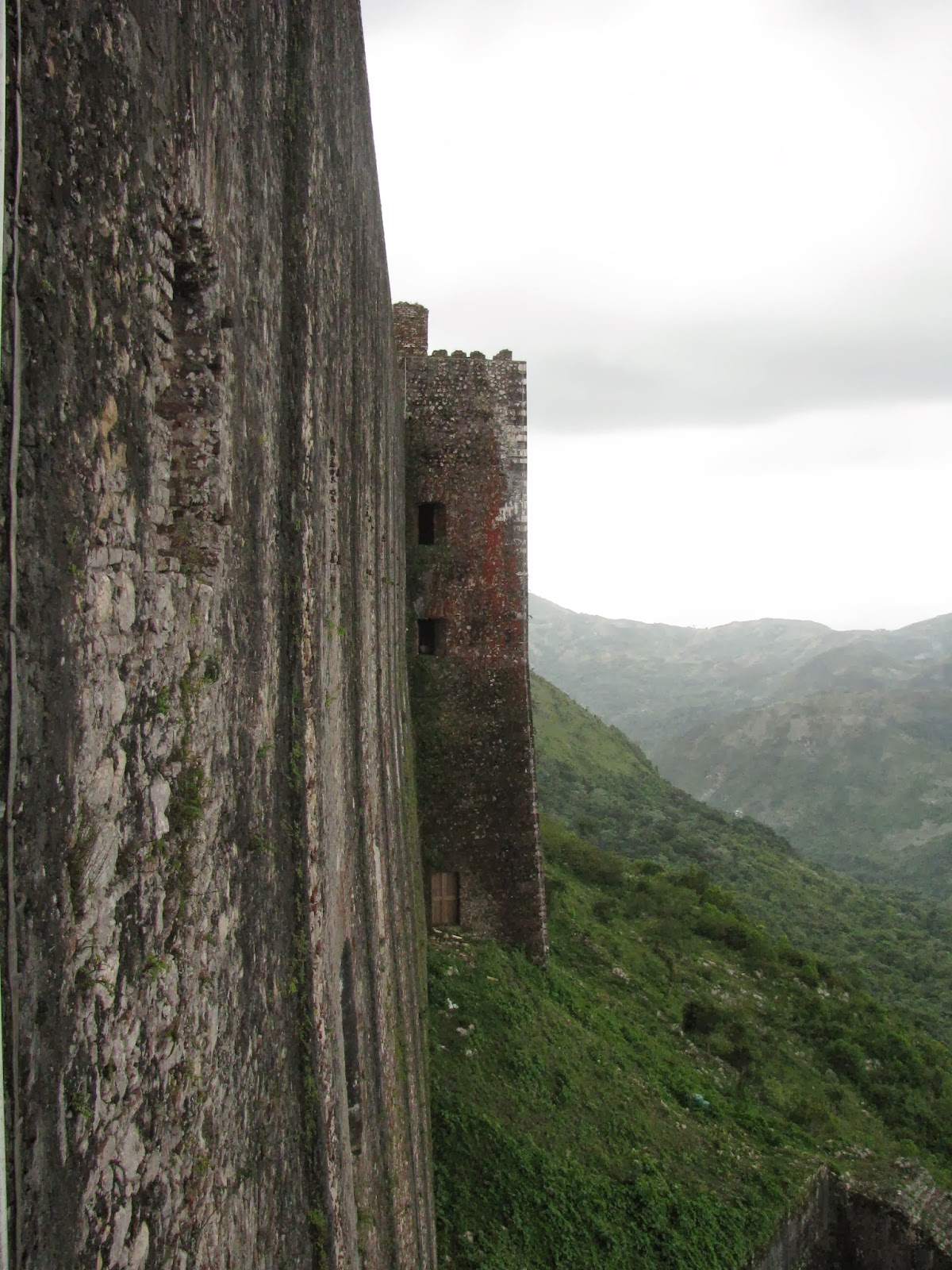 Posted by Maria Carroll at 10:28 PM No comments: 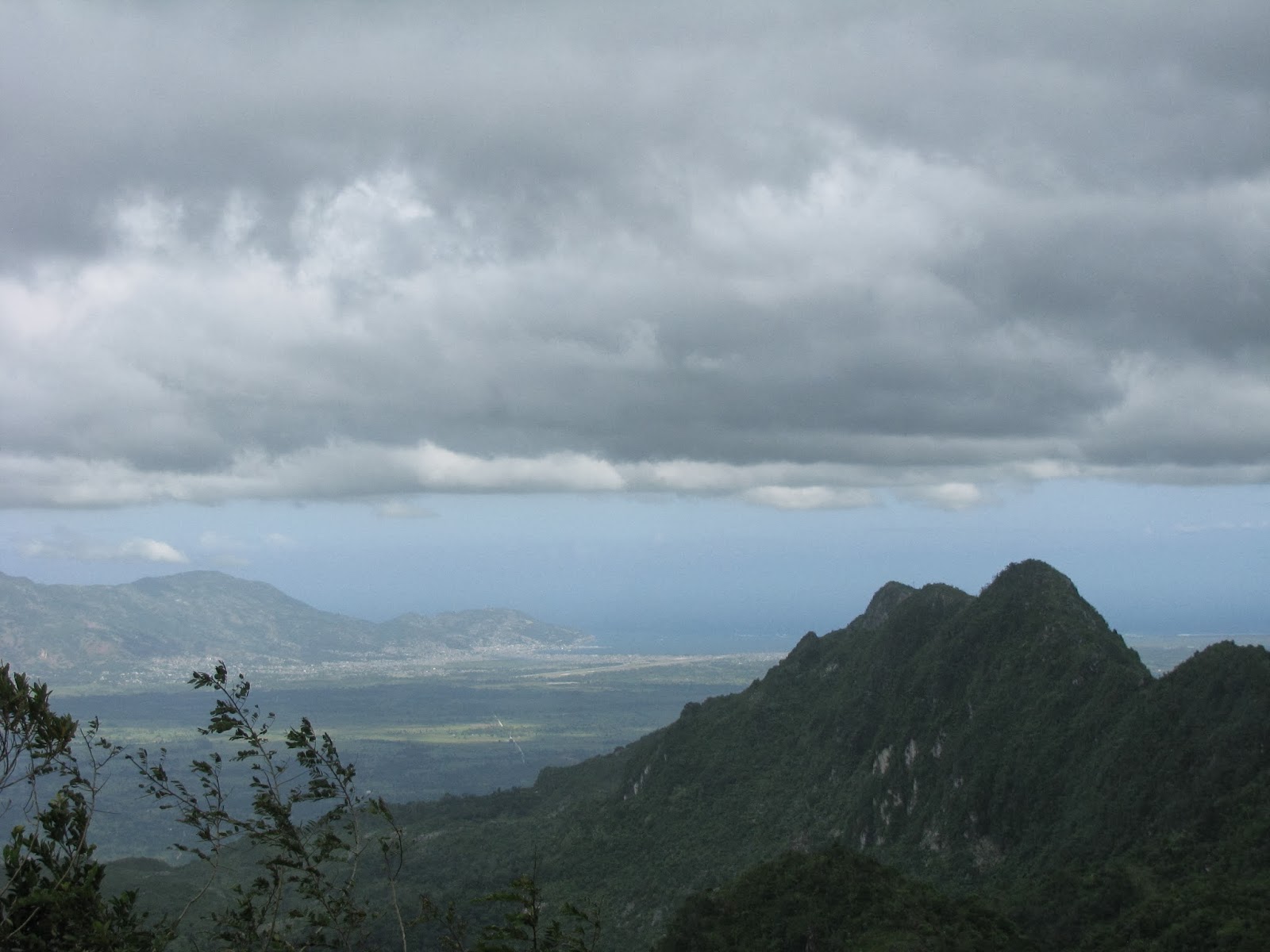 John is a fan of Khan Academy, the online teaching tool, for supplementing our son Luke's math education. The Academy has more than math tutorials; there are also two on the Haitian Revolution.

In honor of Haitian Independence, I just watched the videos. Below some highlights and lowlights.

In the late 1700's, Saint Domingue (Haiti) was the most profitable slave colony in the world (thanks to humanity's budding addiction to sugar).

In 1790, the population of Saint Domingue was as follows: 40,000 white colonists, 28,000 people of mixed race, and 500,000 African slaves. If you do the math, the revolution seems inevitable, if not necessarily successful.

Some of Toussaint L'overture's generals, including Jean-Jacques Dessalines, defected from Toussaint to the French general, Charles Leclerc, whose false promises of freedom they believed.

France was broke and fighting wars all over the place. Napoleon needed cash and sold the Louisiana Territory to the United States in 1803 for the bargain price of $60 million francs or $15 million dollars.

After Haiti established its independence on January 1, 1804, France initially refused to recognize the new nation. They imposed a debt of $90 million francs on Haiti (one and a half times what they charged for the Louisiana Purchase) for lost property, including land and slaves. Haiti did not finish paying off this debt until 1947.

After Toussaint was tricked by the dishonorable Leclerc who said he wanted to negotiate with the Haitian leader, but instead captured him, Toussaint said,

"In overthrowing me, you have cut down in Saint Domingue only the trunk of the tree of liberty; it will spring up again from the roots for they are many and they are deep."

Posted by Maria Carroll at 2:58 PM No comments: