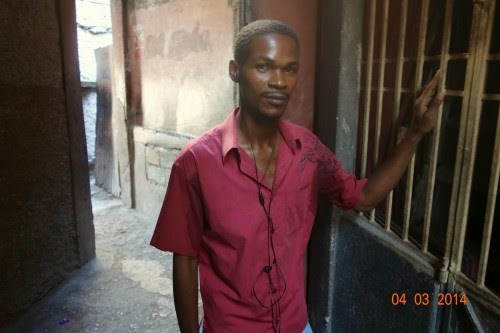 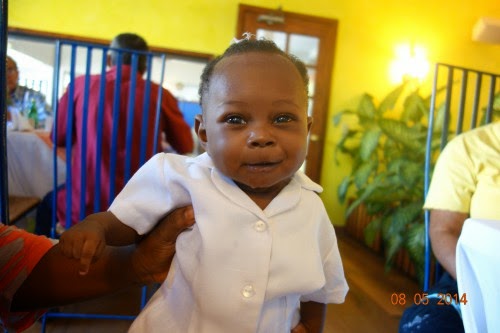 Both Daniel and Princess were both victims of poverty.
Posted by Maria Carroll at 8:54 PM No comments: