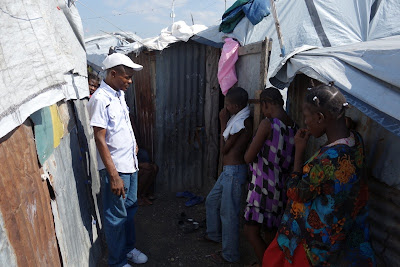 Pictured above Elie's father and neighbors outside his home.
Posted by Maria Carroll at 11:08 PM 1 comment: 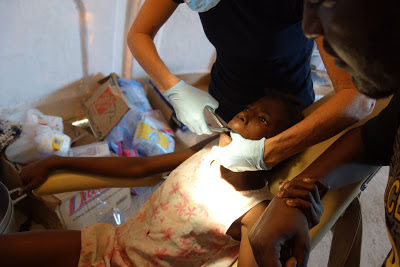 Have you ever been in really bad pain? If you are fortunate enough to be a First World resident, you have most times been able to get your pain alleviated. I keep thinking of this poor man in Haiti, with his excrutiating tooth pain. Too bad there's not a social media movement for his Third World problems.
Posted by Maria Carroll at 6:42 PM No comments: 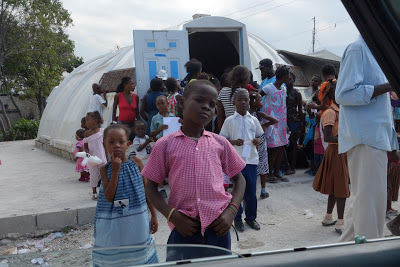 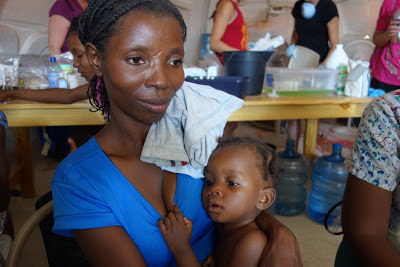 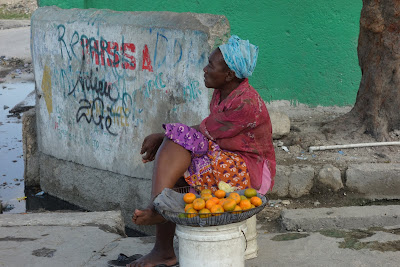 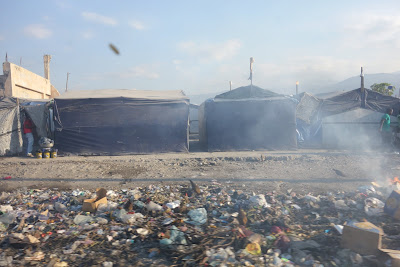 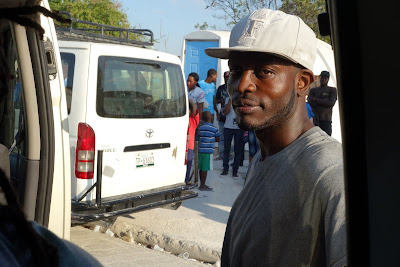 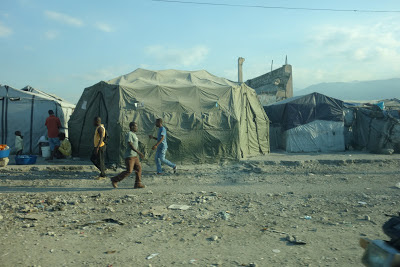 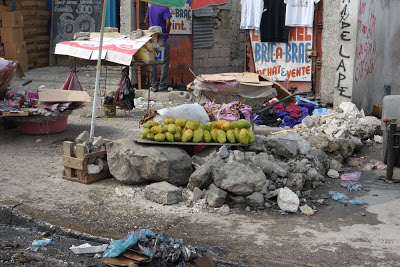 Posted by Maria Carroll at 9:01 PM No comments: 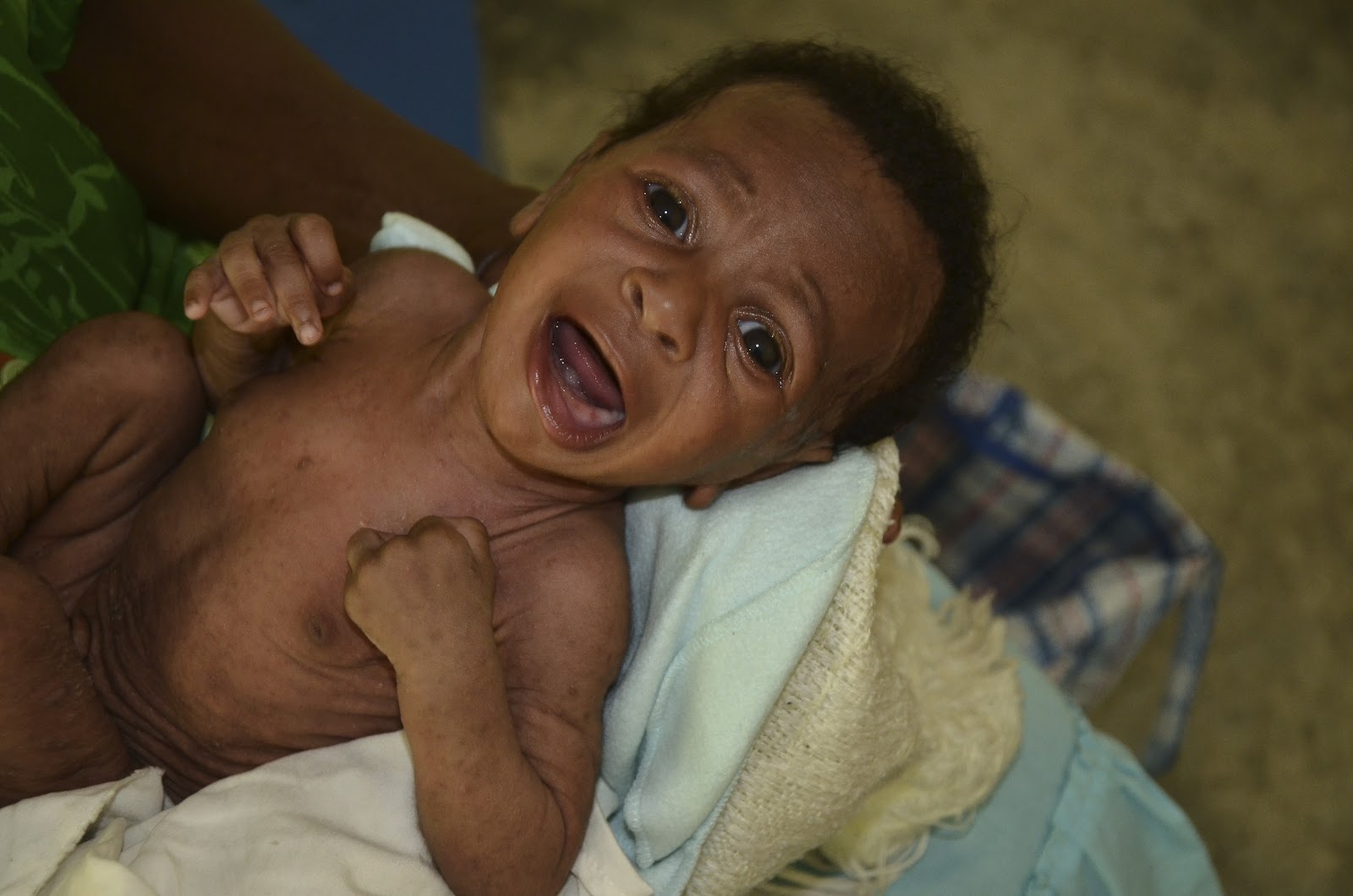 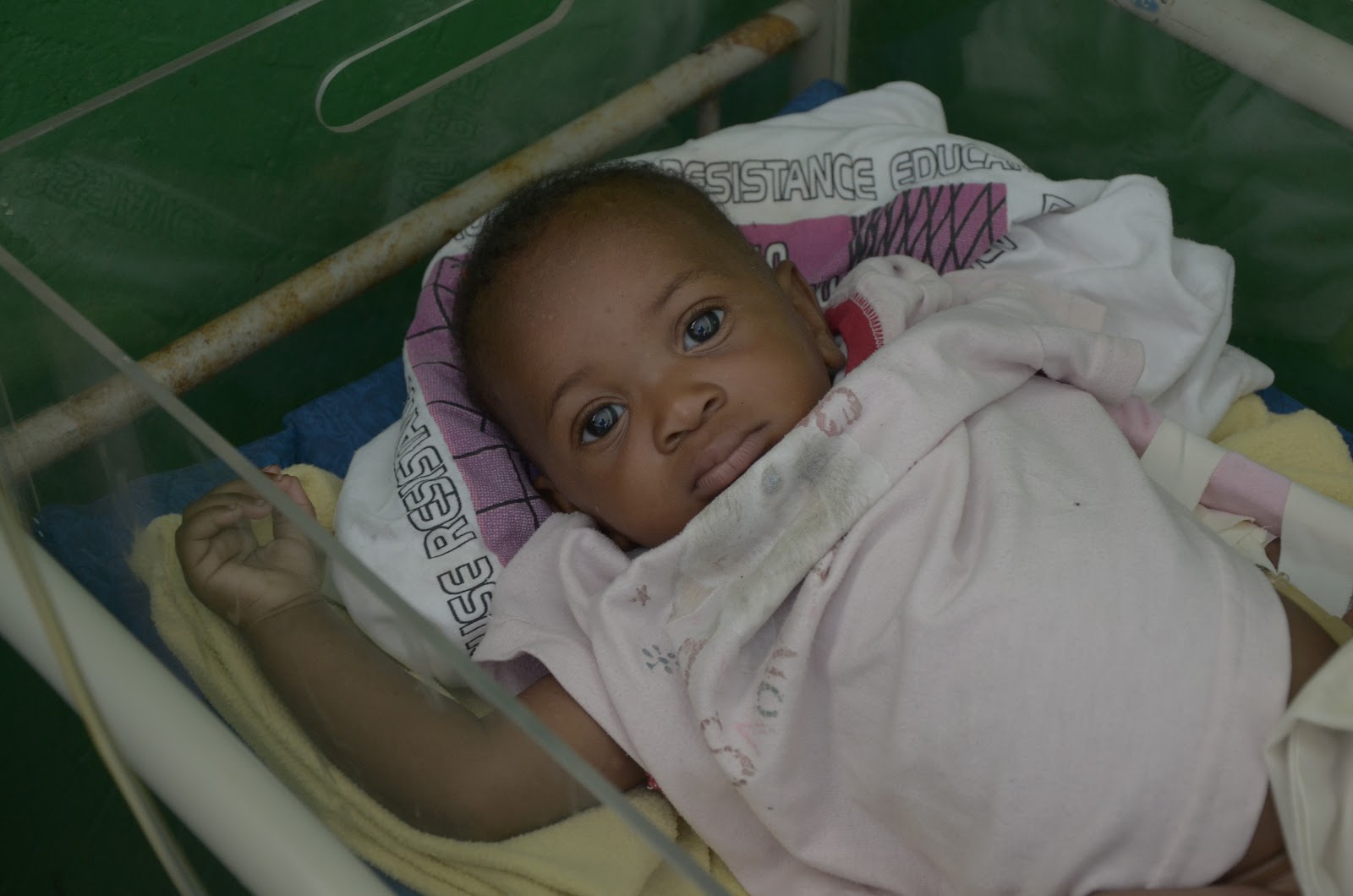 January 1st is a big day in Haiti. Besides being the start of the new year, it's also the anniversary of the country's independence. Haiti is 209 years old today. They've been rough years. Is it delusional to feel any sense of optimism for Haiti? Maybe not, if we remember Sarah.
Posted by Maria Carroll at 10:47 PM No comments: