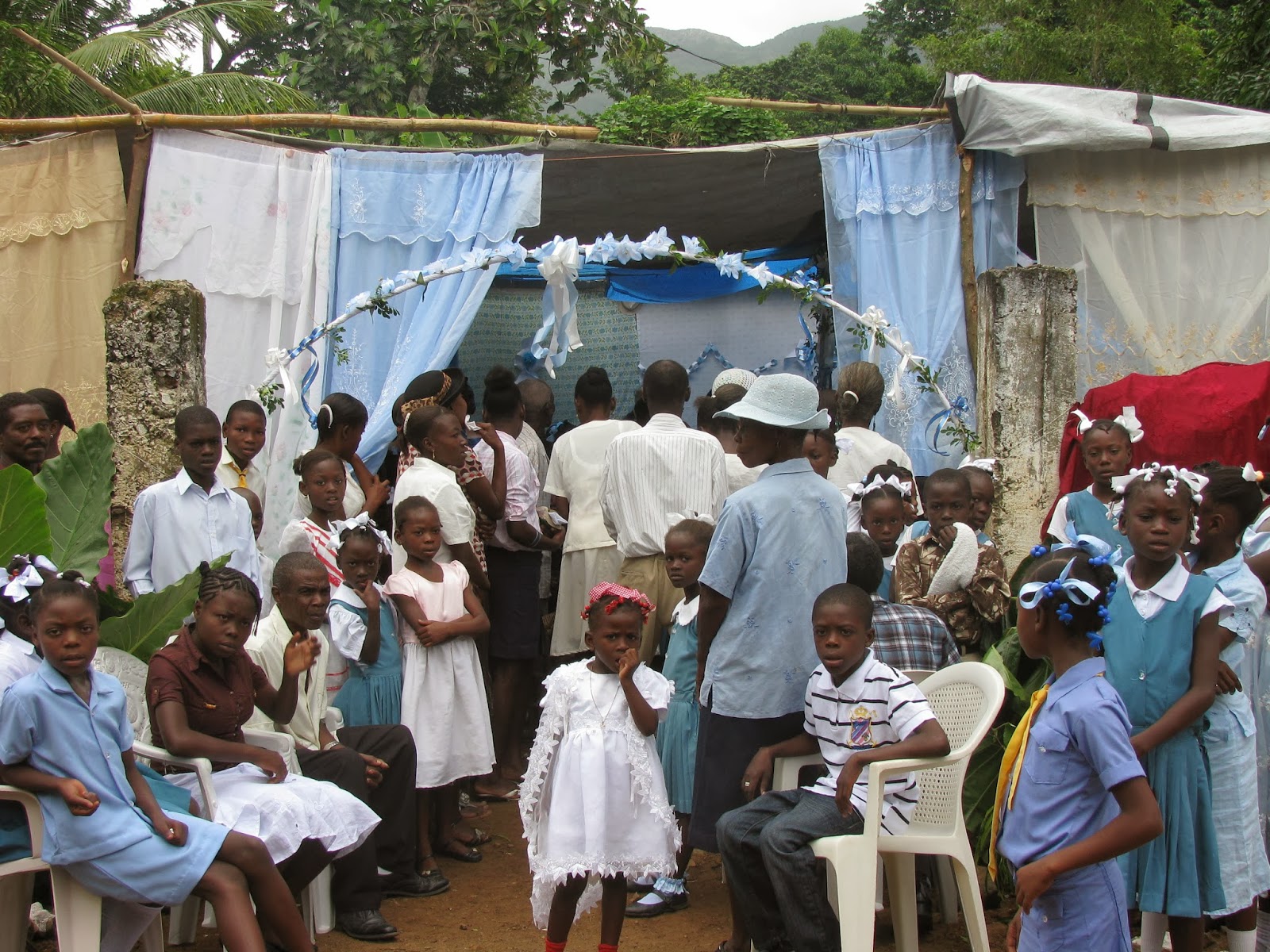 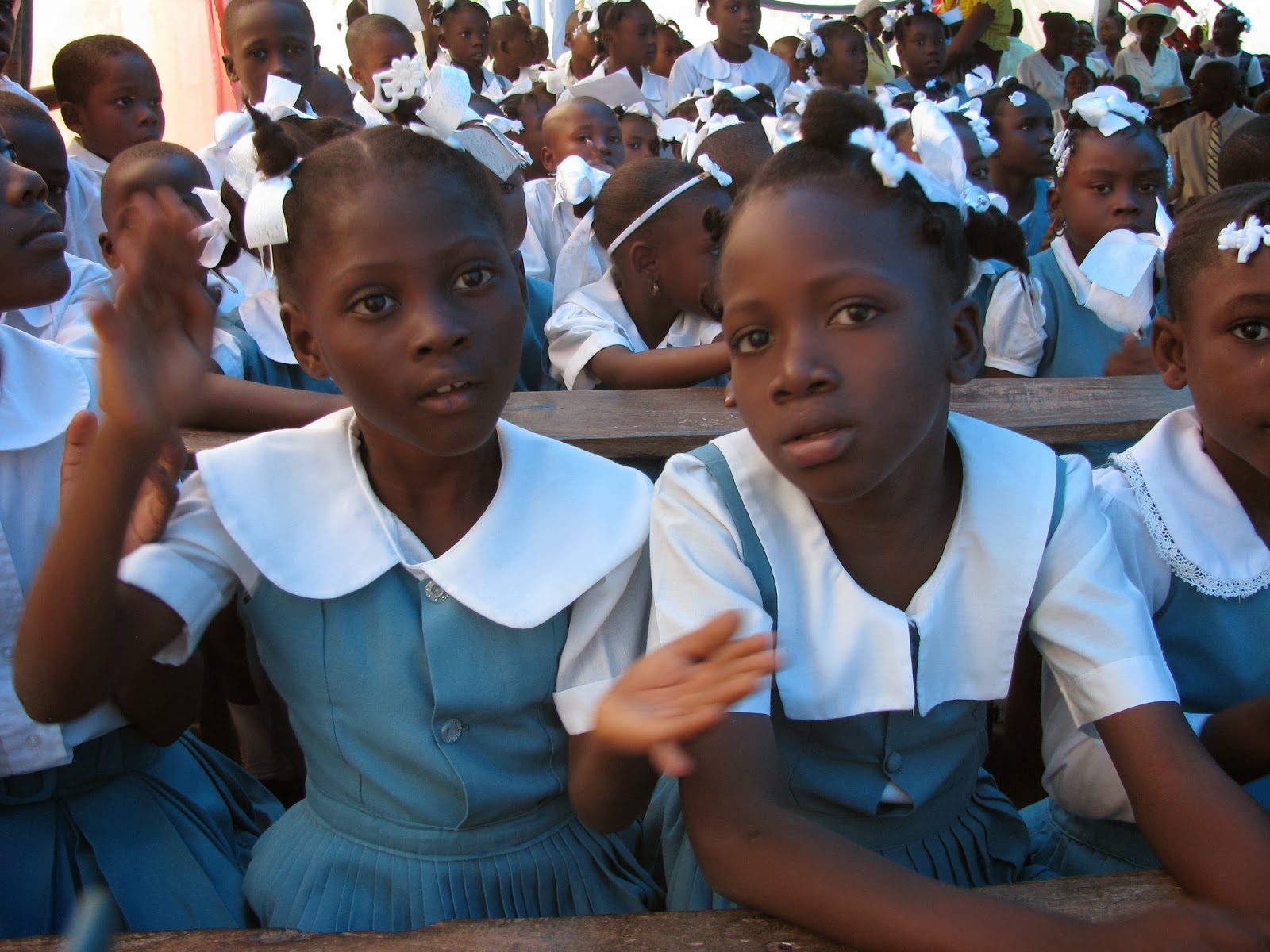 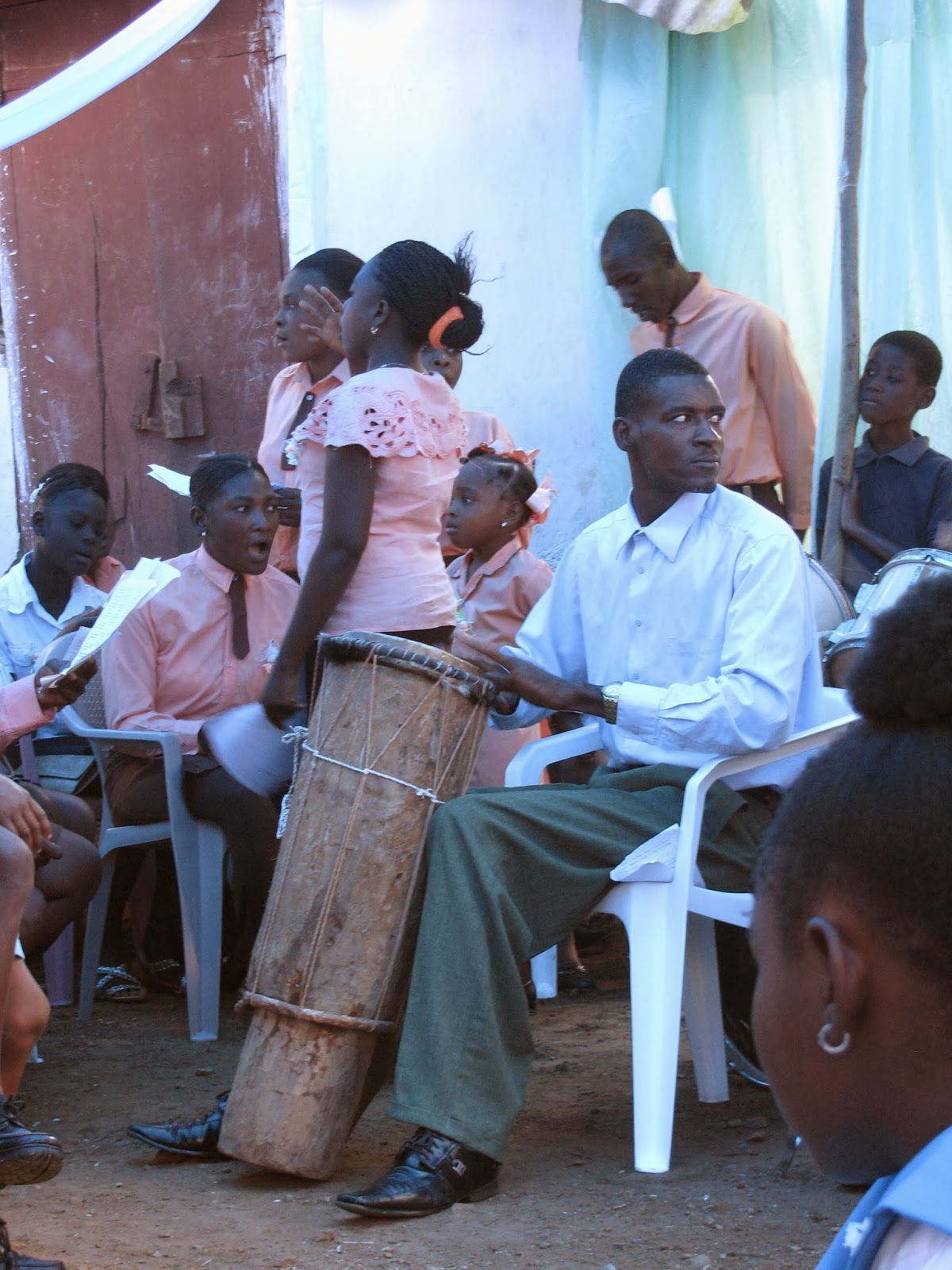 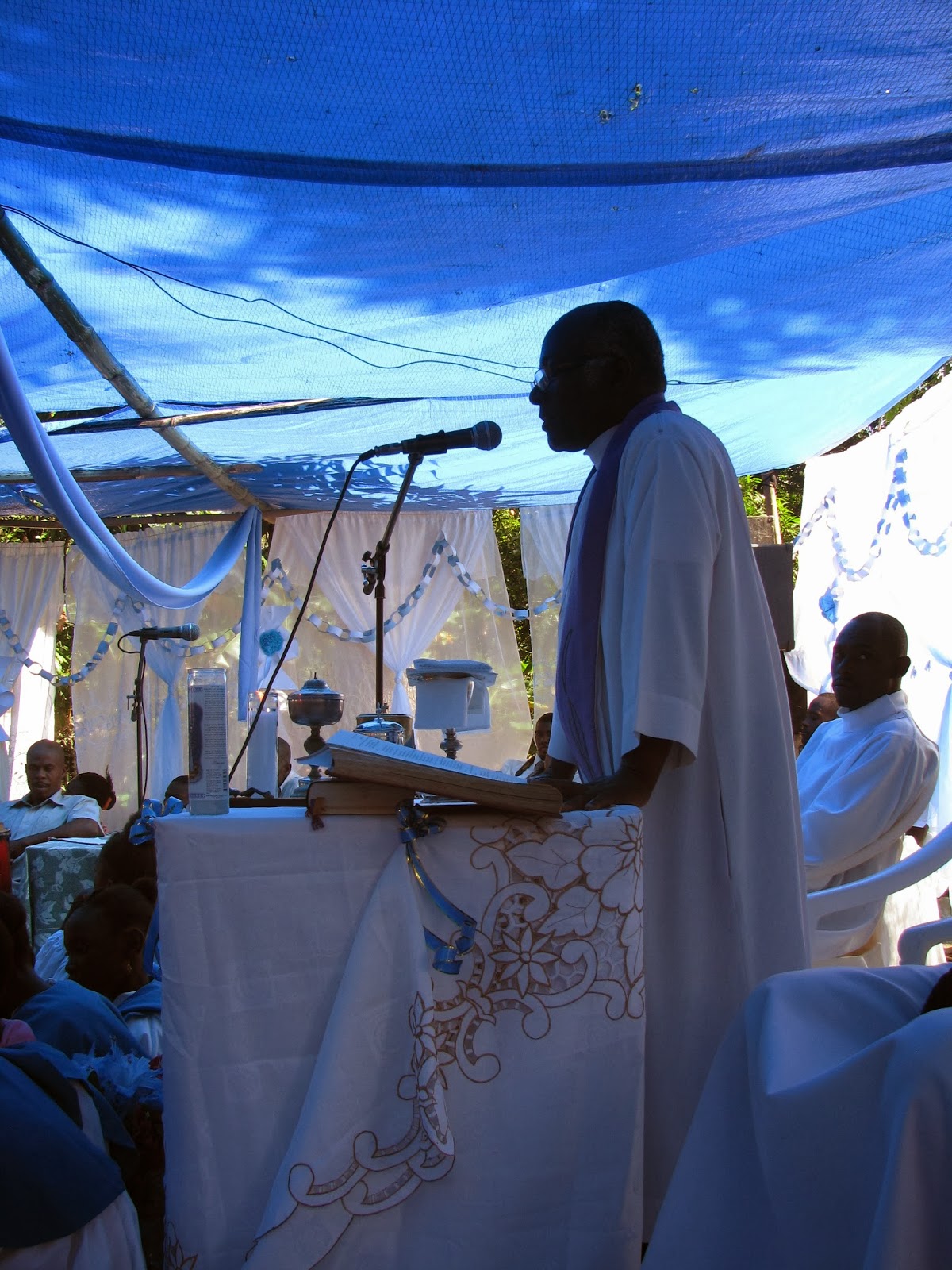 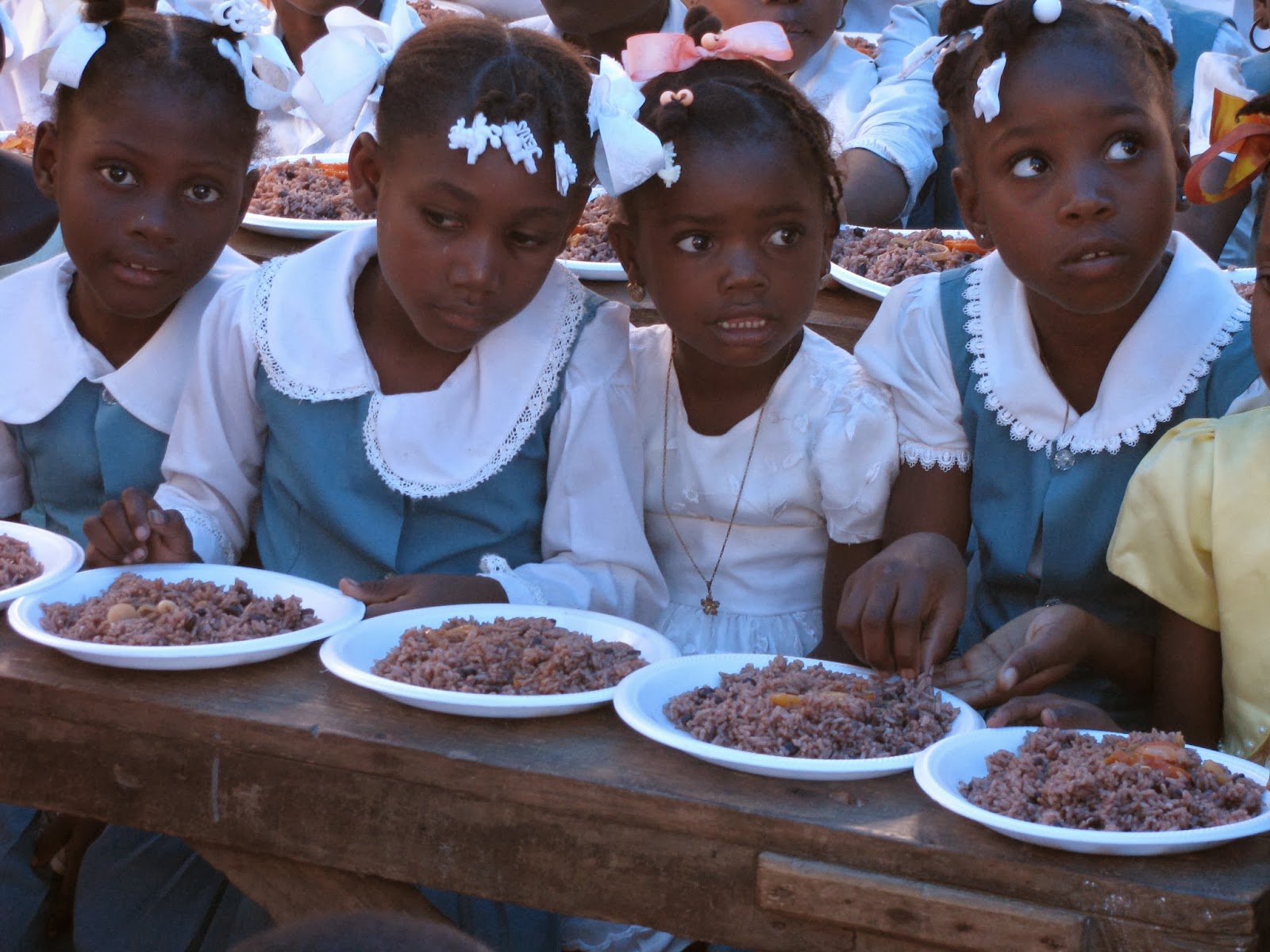 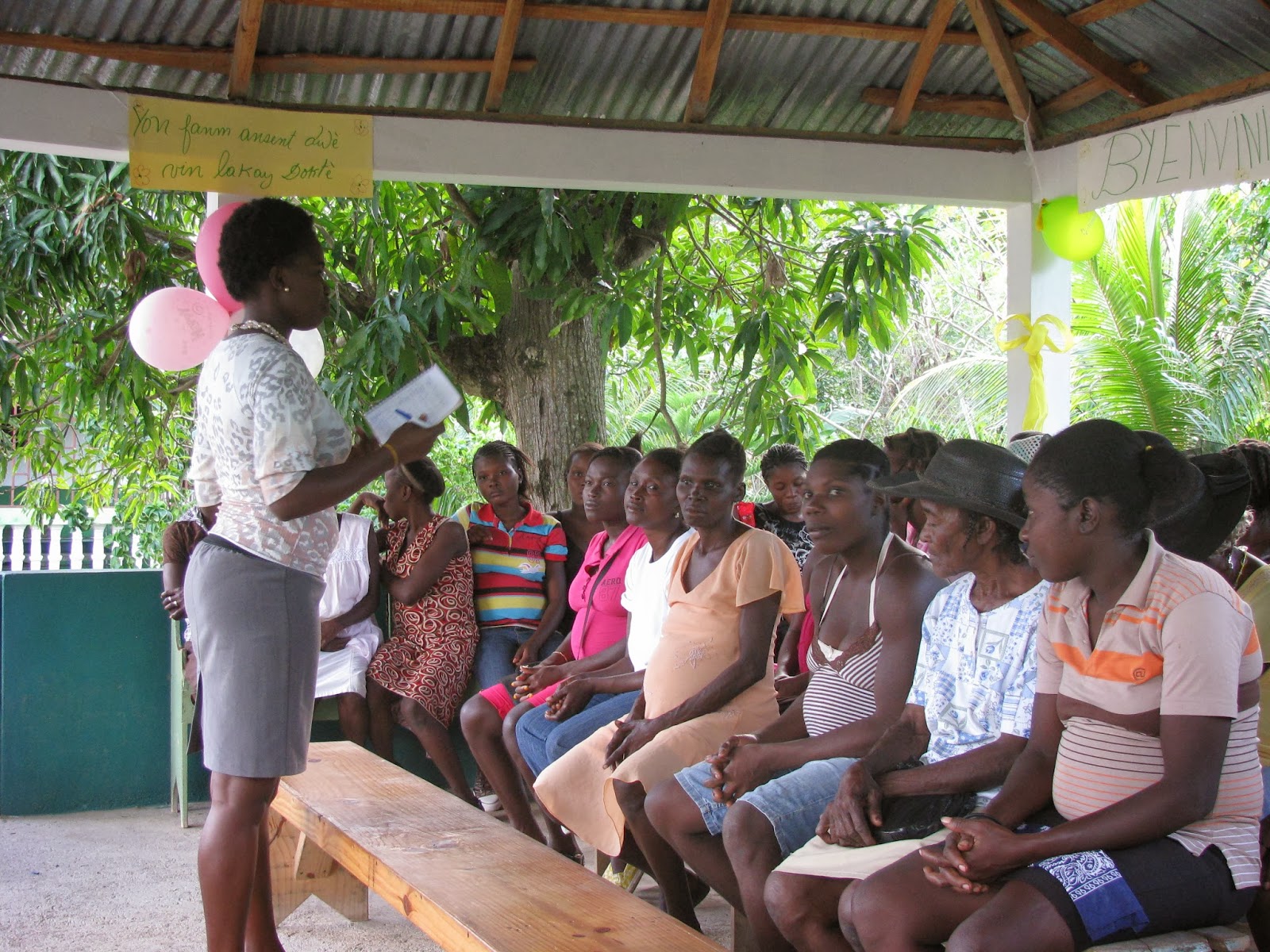 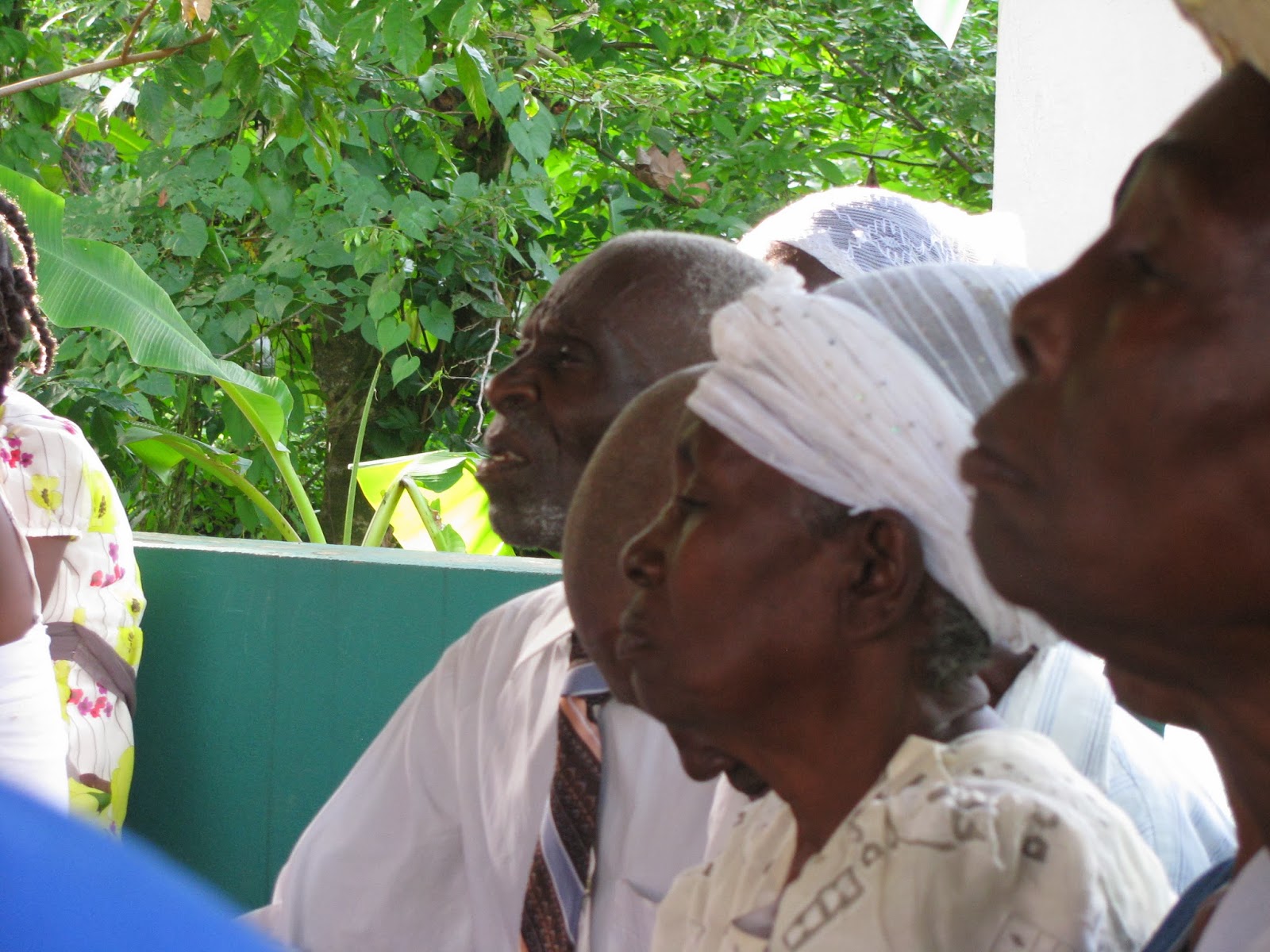 Posted by Maria Carroll at 10:53 PM No comments: 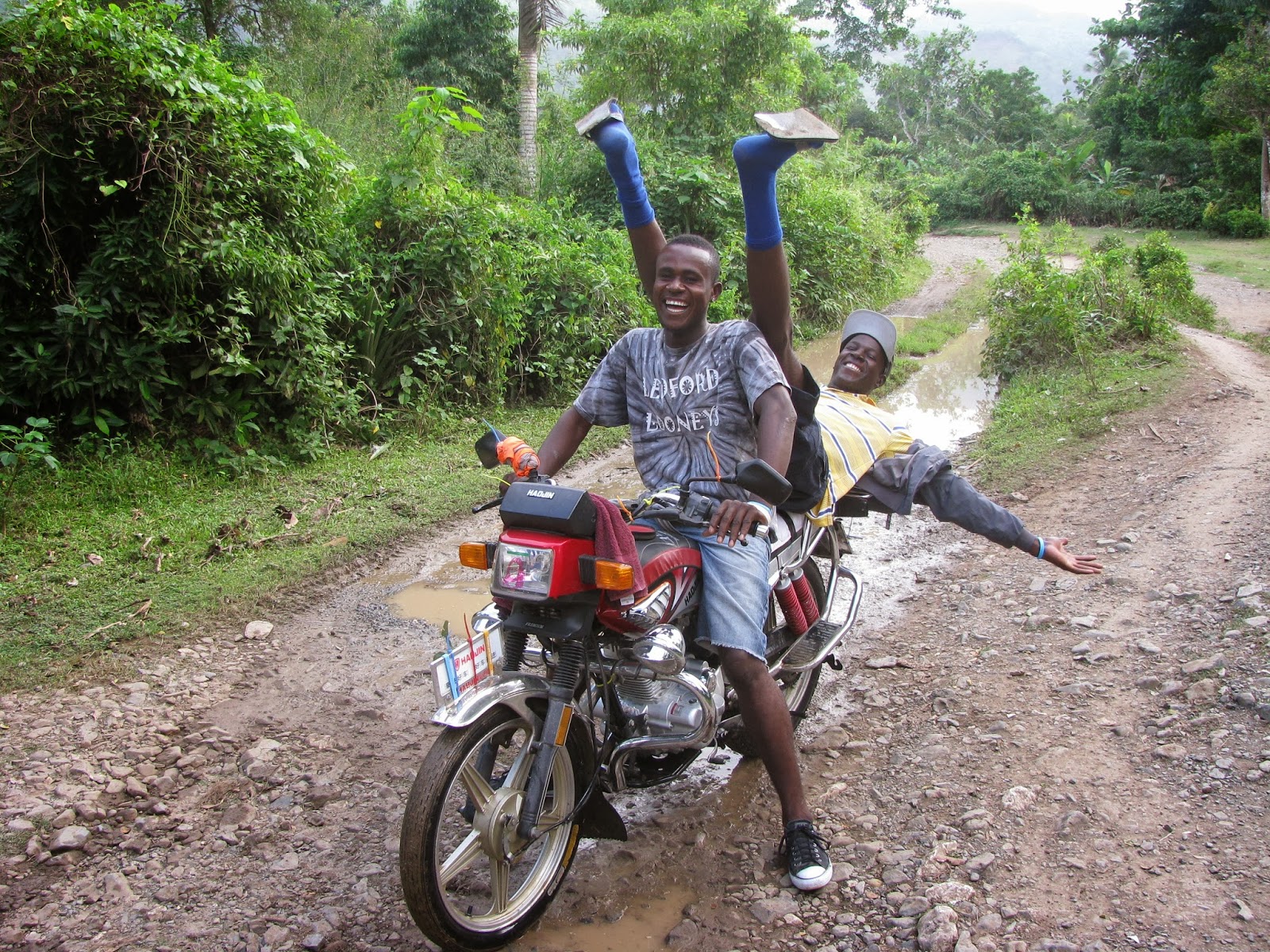 John and I just returned from a one-week trip to the north of Haiti. As we didn't have good internet access while we were there, I am posting these entries about a week after they were actually Live from Haiti.

Have you heard the expression, “There are two Haitis: Port-au-Prince and everything else.”? I think this is true, and while we’re usually in the Haiti of Port-au-Prince, this trip we’ve traveled to the other Haiti, more specifically, Robillard, a town about a half hour outside of Cap Haitien, the second largest city in the country.

If life in Haiti is tough, life in Port-au-Prince is tougher. All the miseries of poverty are concentrated in the capital city, as is the political power. This subject deserves its own post, so for now I’ll focus on Robillard, or as the Haitians spell it, Wobiya. John came here for the first time two years ago. The cholera epidemic was hitting one of its murderous peaks, and Fr. Andre Sylvestre, a Catholic priest and pastor of Notre Dame de Lamerci put out the word that he needed help at his Cholera Treatment Center. John came and worked at the clinic. He was impressed with Father Andre and all the good work he is doing. Besides the CTC, he also has a general medical clinic and with the help of St. Rose of Lima Parish in Murfreesboro, Tennessee, a new maternity hospital.

More green trees cover the mountains and land here, and, with 16,000 people, Robillard is less densely populated than Port-au-Prince. During our walk around town,  people would smile and call out a greeting. They don’t beg as much or seem as desparate. Perhaps because of this, the Haitian expression, “Moun se moun,” or “Every person is a person,” seems more of a reality. People laugh and joke with us. When we show them the pictures we’ve taken of them, they laugh some more. Our room is next to the church and this afternoon, the children’s choir was practicing. We got to hear their pure, enthusiastic voices as they floated by us, up to God.

Robillard is a countryfied setting and the noises of the outdoor world--birds, frogs, roosters--pour in through our windows. From Robillard, we can see the mighty Citadelle, perched on the top of the mountain, Grand Boucan.

As in small towns compared to big cities everywhere, people are less jaded. Gentler. They are having more fun. Like the two gents in the picture above.

Posted by Maria Carroll at 5:12 PM No comments: