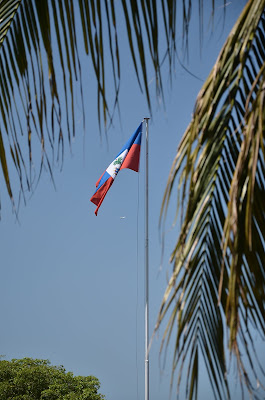 "I am in tourism and by 2017 to help Haiti progress in its tourism in the town of AQUIN where we own land which will be developed. . . It's not about being judgmental about your work because you could have chosen not to get involved period but you did and I'm sure its appreciated by a lot of people in Cite Soleil where I personally would not go, not because I do not care about Haiti, but my family's plan is different. . . I thank you John either way, I am glad that you replied, and you have replied well, all I am saying is that although you are speaking the truth, but Haiti can be presented differently."
Posted by Maria Carroll at 1:46 PM No comments: