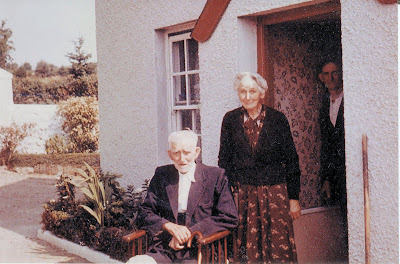 A couple of weeks ago, my mom, cousins, son, and I went to an exhibit, the Greening of the Prairie: Irish Immigration  and Settlement in McLean Country. The exhibit is in the McLean Country Museum of History in downtown Bloomington. Some of my relatives--the Killians and the Larkins--were featured in the exhibit--my great aunt Julia Larkin talking about the nuns teaching them Latin at their boarding school and my great grandparents P.J. and Nellie Killian and their six strapping sons.

But why I want to mention this Irish exhibit on my Haiti blog and on St. Patrick's Day, no less, is because it reminded me how much the Irish are like the Haitians. To wit:

Haiti and Ireland are both island nations.

The Irish language, sometimes called Gaelic, and Haitian Creole were both spoken languages before they were written languages. Both languages are tinged with poetry.

The Irish are supersitious; so are the Haitians.

They are both big lovers of music, parties, and hooch.

Both countries were terribly oppressed by a colonial power.

Both the Haitians and the Irish fled the terrible hunger of their countries on boat. Many of these boats turned into coffin ships.

Ireland and Haiti are Catholic countries filled with people who are devout in their belief in God. Sometimes it's been all they had.

Of course, Haiti is much closer to the pain of her history (i.e. it isn't history) than is Ireland.

I'll close with a great quote from the movie "The Commitments." Just substitute Haitians for blacks. 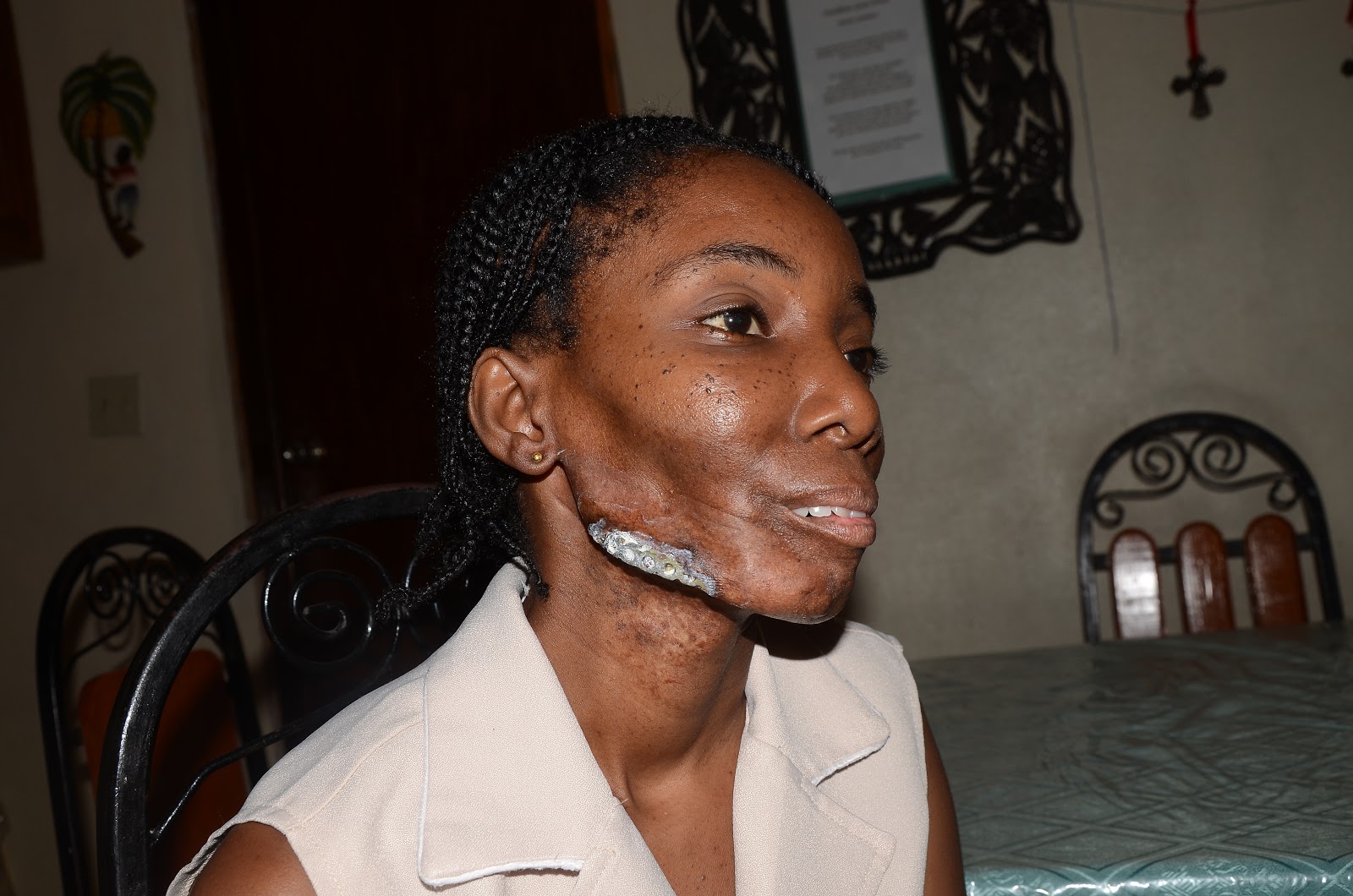 Can you imagine what it would be like to have a hole in the side of your face? To have this painful disfigurement on the part of the body that people most commonly associate with you? To have pain every time you move your jaw to talk or to eat? To only be able to open your mouth so far? To have to deal often with infections that can be life-threatening? To have this go on for years? Can you imagine?

And what about this: can you imagine a group of people--your brother, a couple of U.S. doctors, an American friend, a Haitian in the United States--who really care about you? Who examine you in Haiti? Who send your records to the States? Who advocate for a hospital for you? Who pay your visa fees and help you with your paperwork? Who offer to host you in their home?