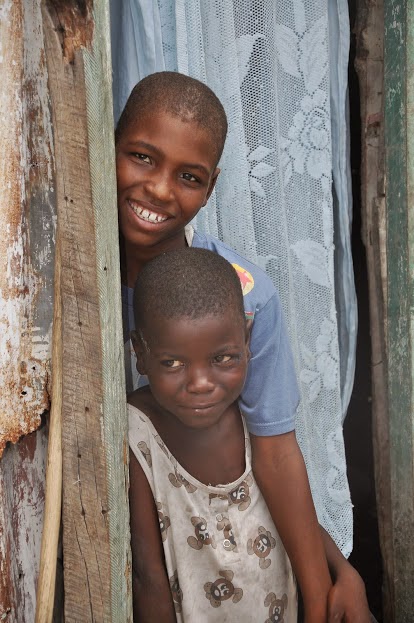 "I am far from proposing an irresponsible populism, but the economy can no longer turn to remedies that are a new poison, such as attempting to increase profits by reducing the work force and thereby adding to the ranks of the excluded. . . . If anyone feels offended by my words, I would respond that I speak them with affection and with the best of intentions, quite apart from any personal interest or political ideology. My words are not those of a foe or opponent. I am interested only in helping those who are in thrall to an individualistic, indifferent and self-centered mentality to be freed from those unworthy chains and to attain a way of living and thinking which is more humane, noble and fruitful, and which will bring dignity to their presence on this earth."

Pope Francis, Joy of the Gospel
Posted by Maria Carroll at 11:47 AM