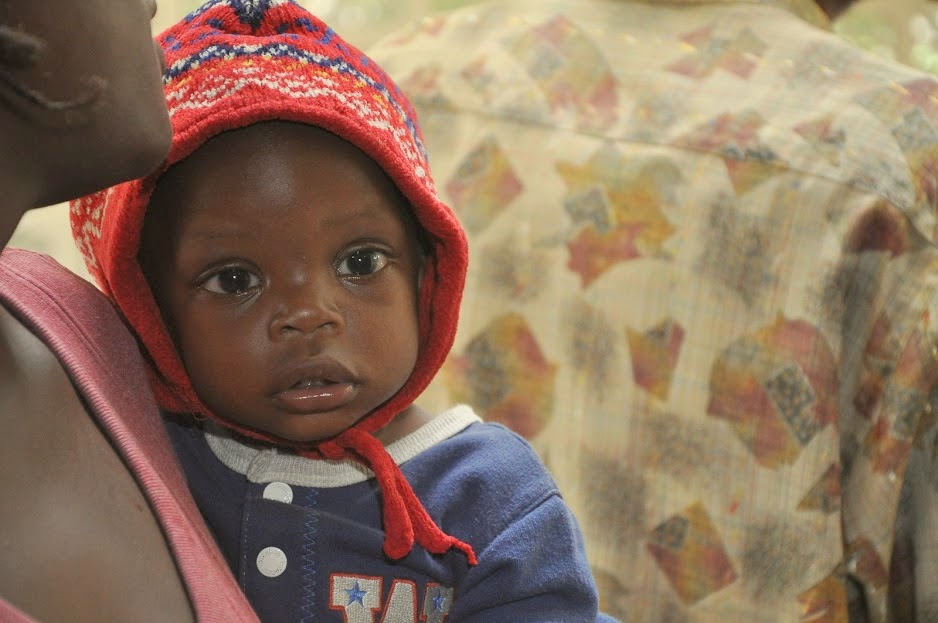 "God's heart has a special place for the poor, so much so that he himself 'became poor' (2 Cor. 8:9). The entire history of our redemption is marked by the presence of the poor. Salvation came to us from the 'yes' uttered by a lowly maiden from a small town on the fringes of a great empire. The Savior was born in a manger, in the midst of animals, like children of poor families; he was presented at the Temple along with two turtledoves, the offering made by those who could not afford a lamb (Luke 2:24, Lev. 5:7); he was raised in a home of ordinary workers and worked with his own hands to earn his bread. When he began to preach the Kingdom, crowds of the dispossessed followed him, illustrating his words: 'The Spirit of the Lord is upon me, because he has anointed me to preach good news to the poor  (Luke 4:18). He assured those burdened by sorrow and crushed by poverty that God has a special place for them in his heart: 'Blessed are you poor, yours is the kingdom of God' (Luke 6:20); he made himself one of them: 'I was hungry and you gave me food to eat.' and he taught them that mercy towards all of these is the key to heaven (Matt. 25:4).

Pope Francis, Joy of the Gospel
Posted by Maria Carroll at 2:02 PM