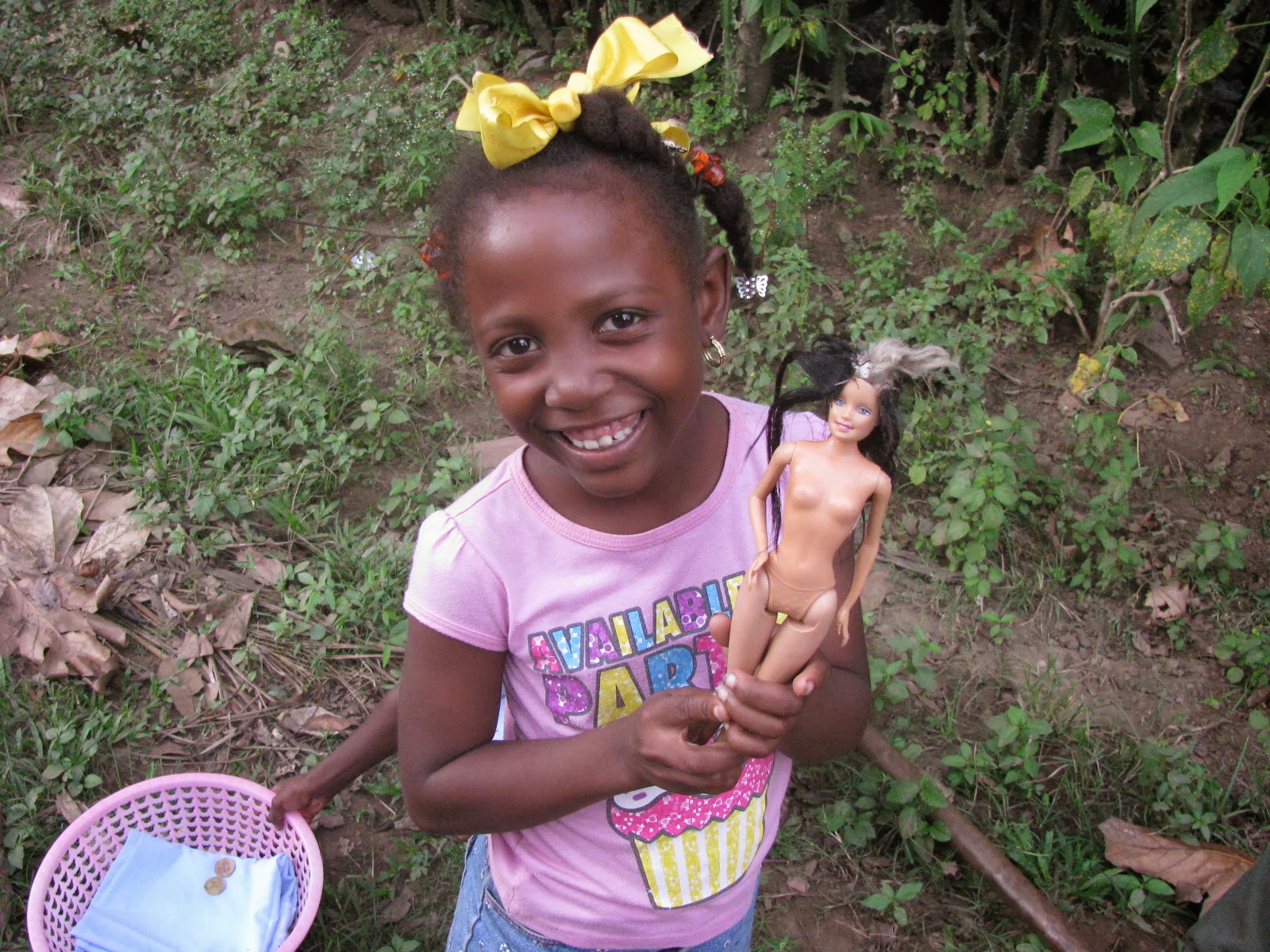 When I was in Haiti in December, I read Pope Francis's Apostolic Exhortation, Evangelii Gaudium--Joy of the Gospel--which was released on November 24, 2013. At 51,000 words, Joy of the Gospel is a novel-sized document. The Pope writes passionately about many of the themes that have characterized his papacy--inclusion and significance of the poor, peace and dialogue, and the joy of being a Christian.

Haiti was the perfect place for me to read the Exhortation. It is a land of poor people who are often joyful, despite their miserable conditions. I pulled out a lot of quotes from the Pope's letter, and each day during Lent, I will post one of these quotes, along with a photo from Haiti.

There is something about Pope Francis--his actions, his writings, his person--that gets into the marrow of what it means to be a Christian.

"Sometimes we are tempted to find excuses and complain, acting as if we could only be happy if a thousand conditions were met. To some extent this is because our technological society has succeeded in multiplying occasions of pleasure, yet has found it very difficult to engender joy. I can say that the most beautiful and natural expressions of joy which I have seen in my life were in poor people who had little to hold on to."

Posted by Maria Carroll at 5:10 PM