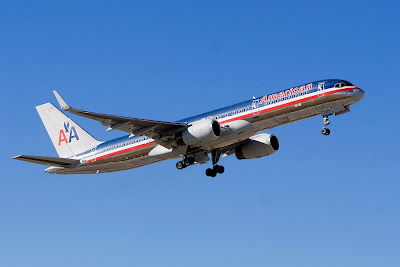 Marie was finally here. Welcome to America.
Posted by Maria Carroll at 11:51 AM