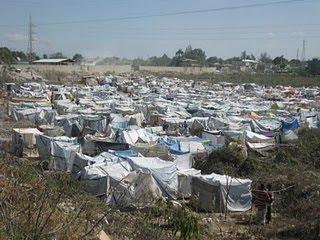 The above picture was taken by Port-au-Prince resident Karen Bultje.
Posted by Maria Carroll at 9:55 PM