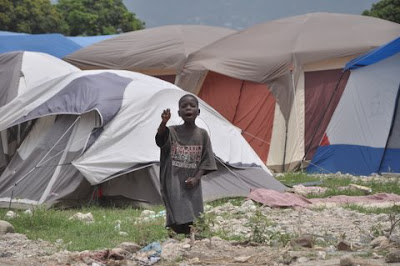 The most shocking thing is the Cathedral. The power of nature.
Posted by Maria Carroll at 3:26 PM